A short film that depicts the downfall of an ordinary hard-working US citizen, who loses his job, is bitten by a mosquito, and descends into a fever and sickness. While being ignored by those surrounding him and finding himself in the darkest of places, this citizen's journey ultimately leads to him with no other option than to live in the streets - houseless.⁣ 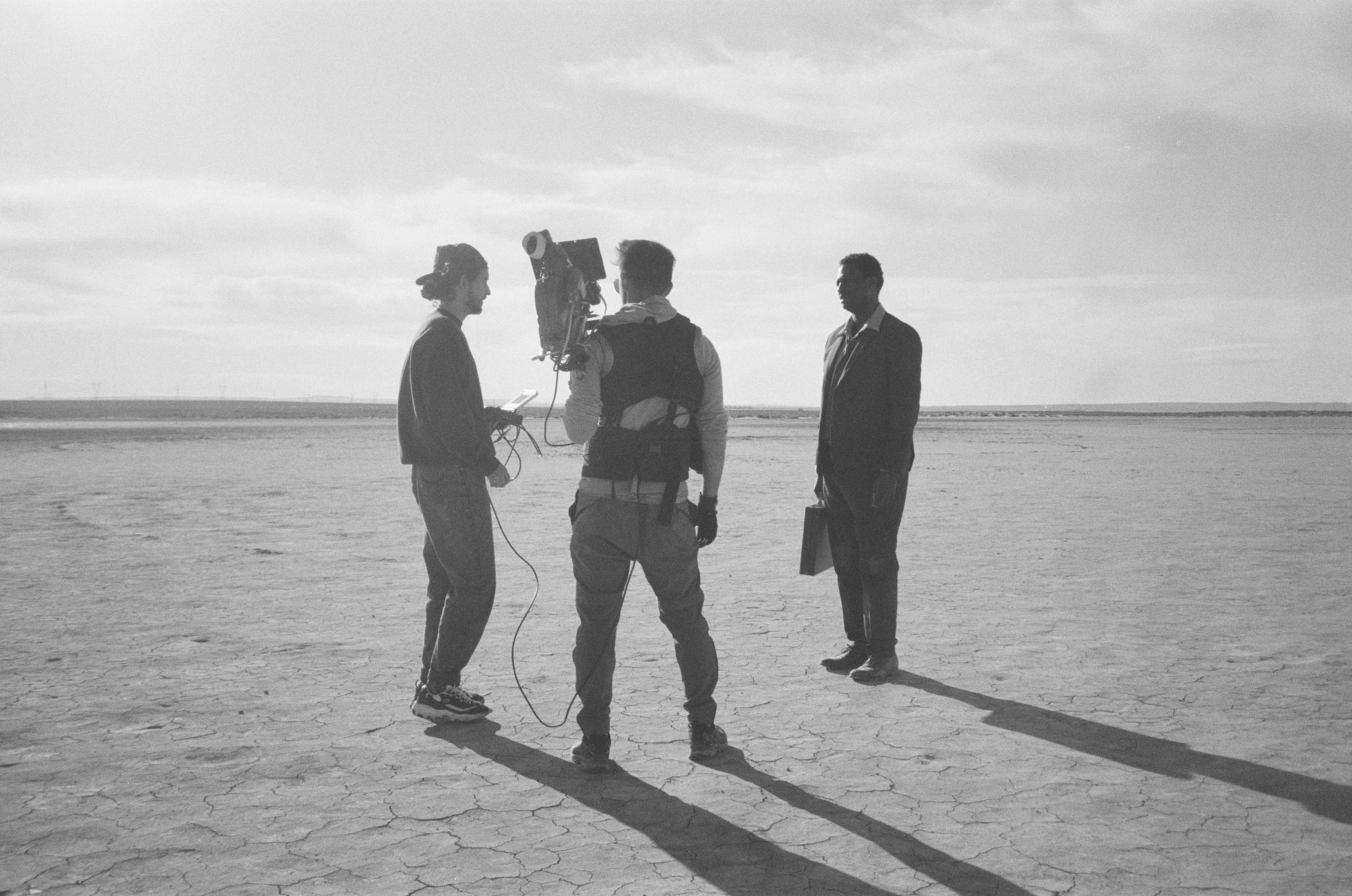 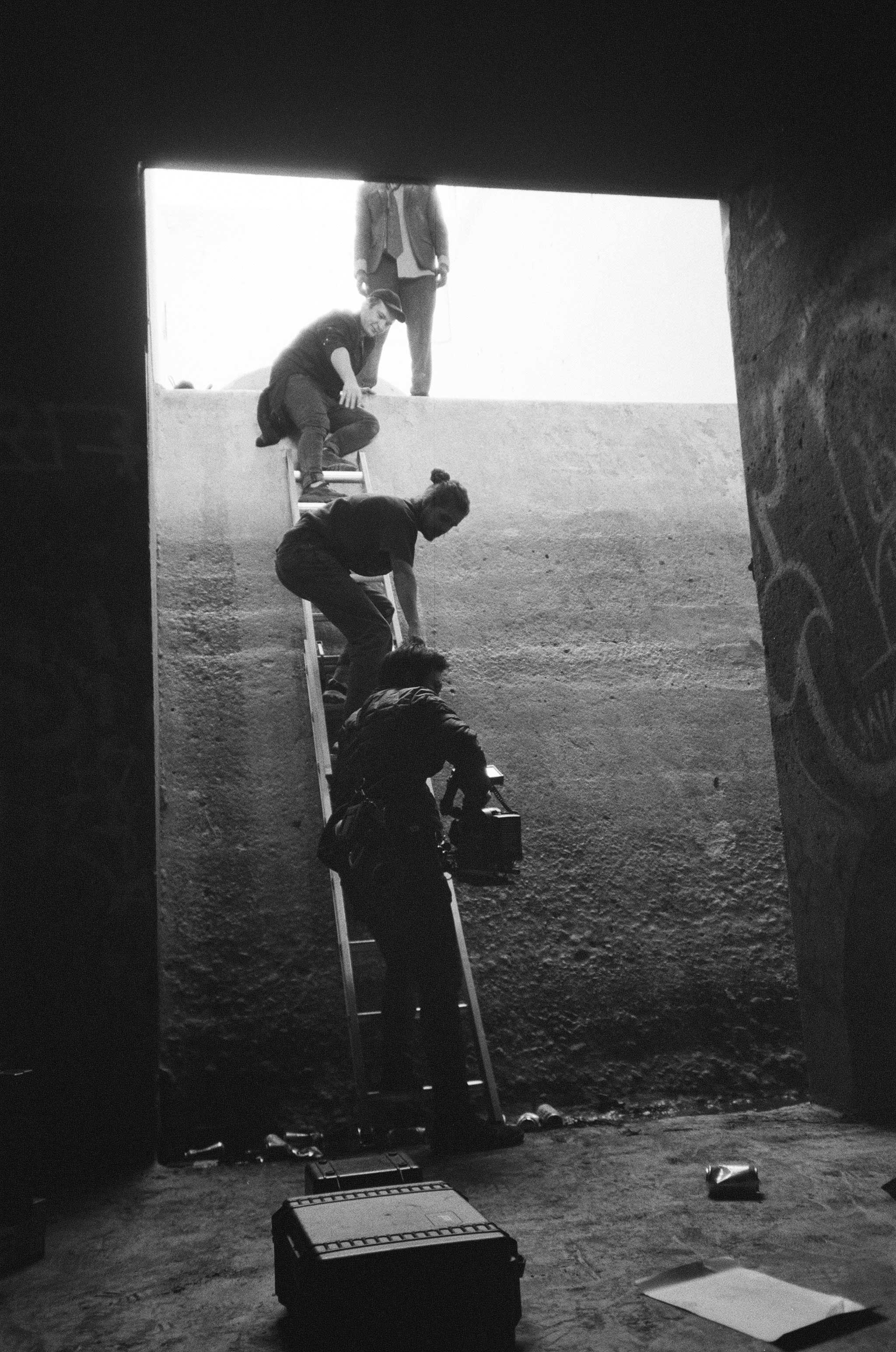 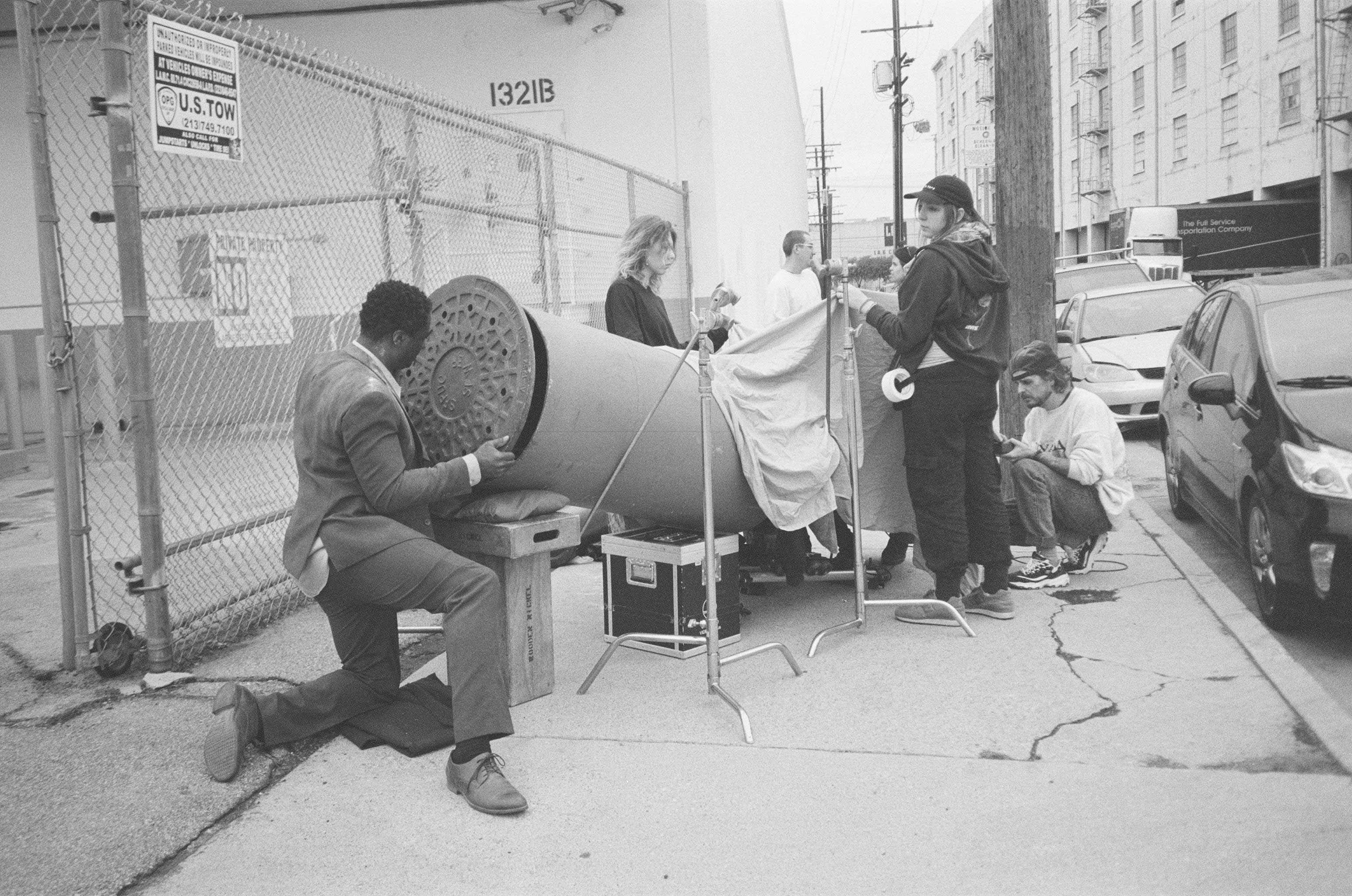 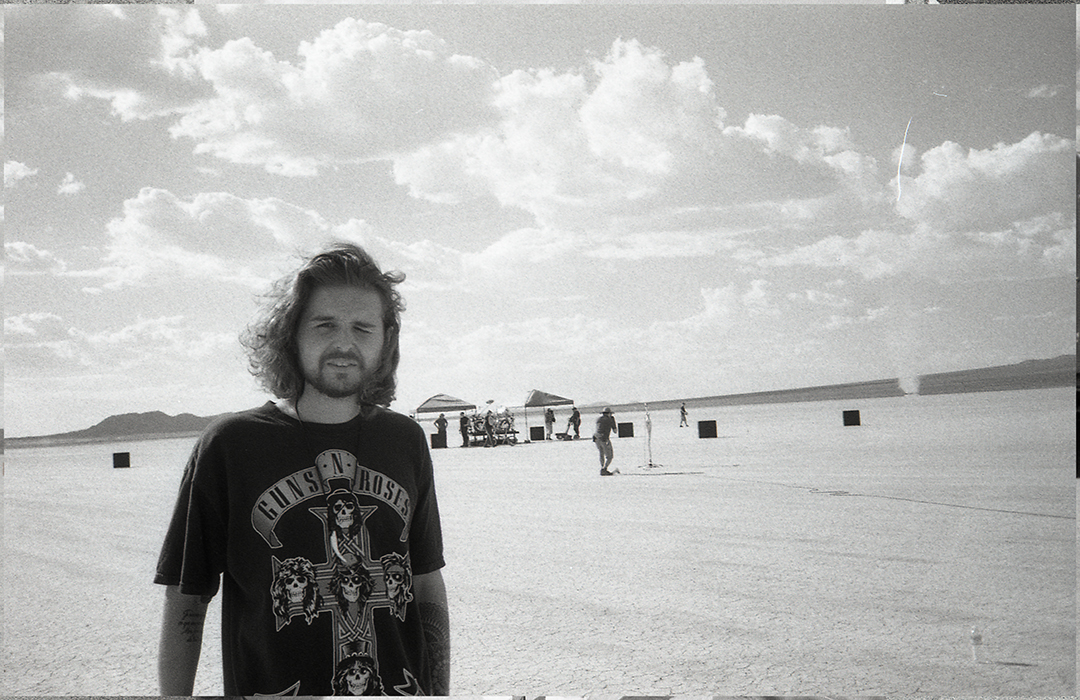 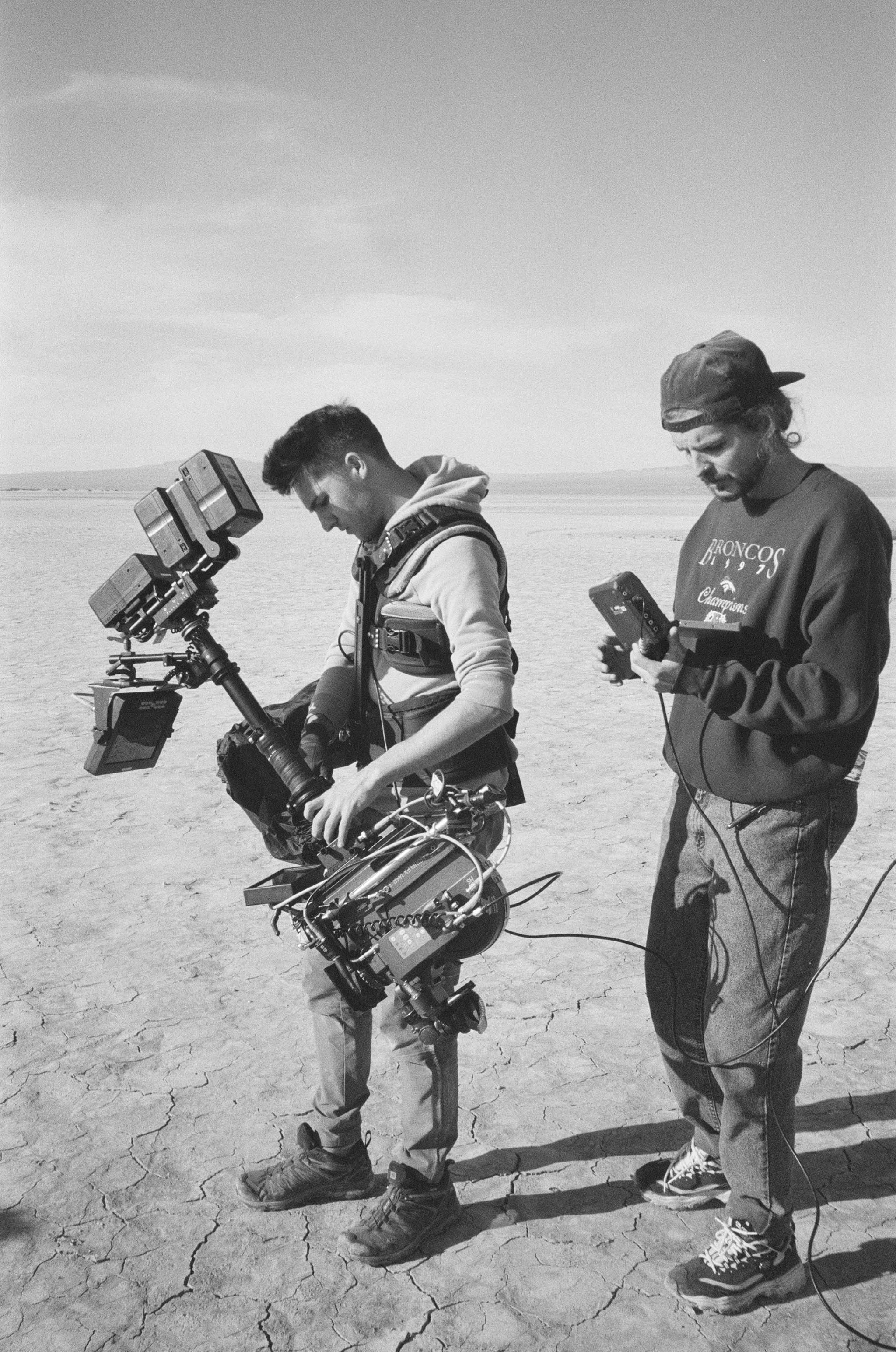 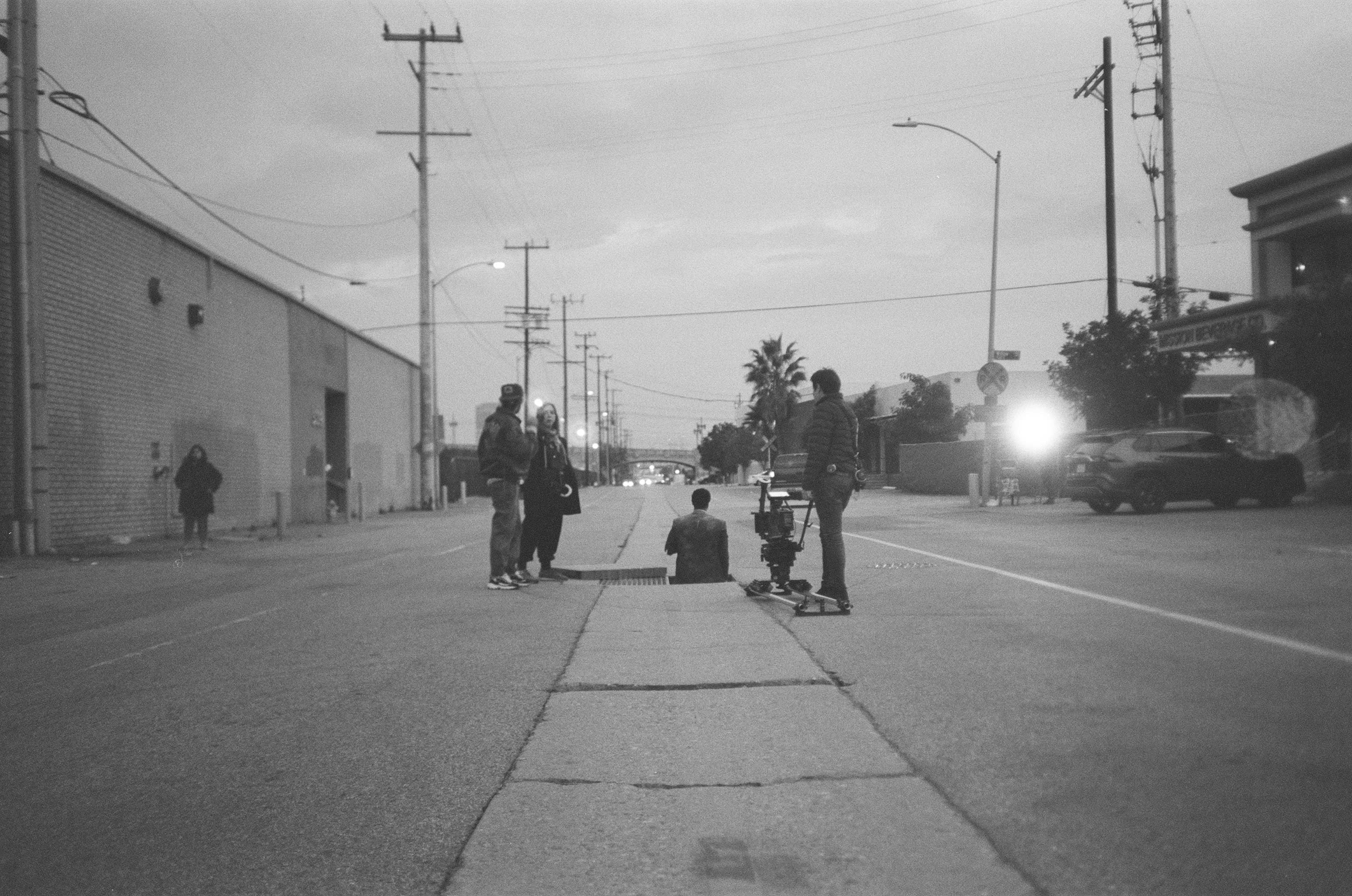 The film feels like a Hollywood blockbuster. And then there is a big tonal switch in the third act, where you introduce some really gritty documentary elements.

I wanted the audience to experience that same moment of shock that I experienced when I suddenly discovered Skid Row on my bicycle. But equally, the last thing people want after a hard day’s work is a film that preaches to them.  I always want the viewer to be entertained, so the first two acts are played out as a fictional narrative. The idea was to surprise the audience, switch to documentary footage and really drive home the message that this is not fiction. This is real life. 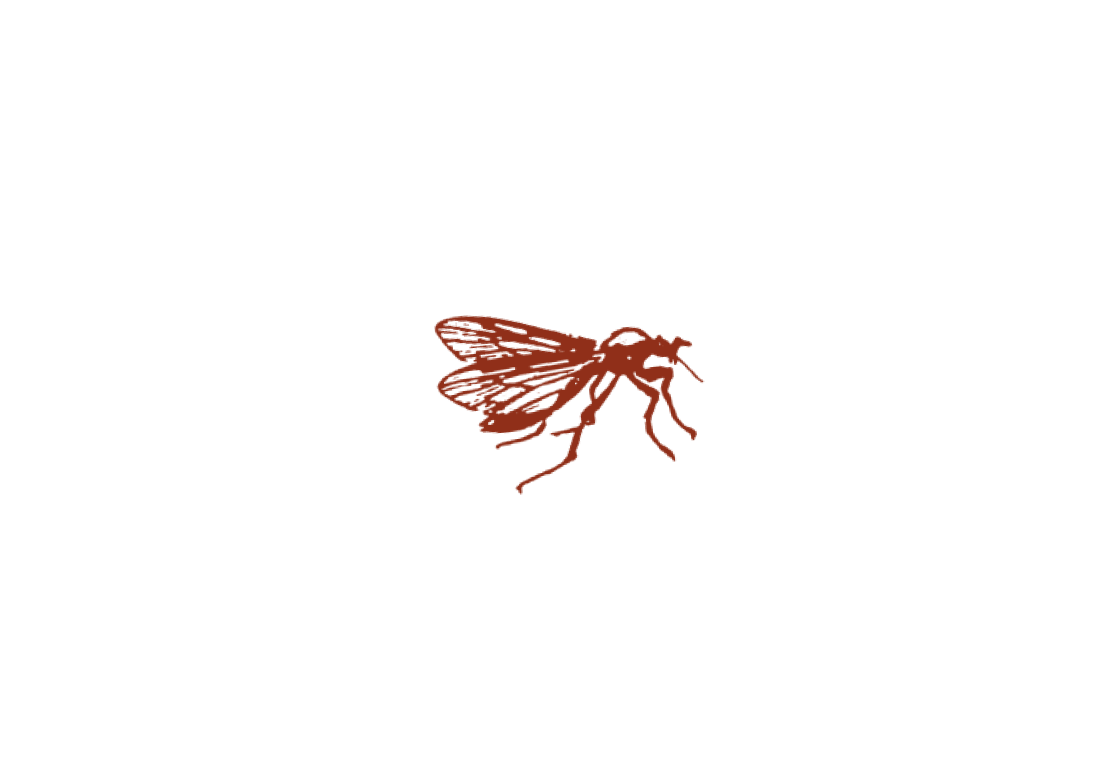 Is there any particular reason why you chose to shoot on film rather than digital?

The film is visual and cinematic, but I didn’t want it to look too polished. I was looking for something more real, more gritty, something that feels like a documentary movie, so we decided to use 16mm. Shooting on film was also a way to get out of my comfort zone. With limited amount of film stock, it’s not like digital where you can do endless takes — you have to be so much more decisive. If you’re not careful, you can miss a shot, and then you don’t have a story. So it’s a little more stressful, but you end up with a result that you couldn’t achieve in any other way. 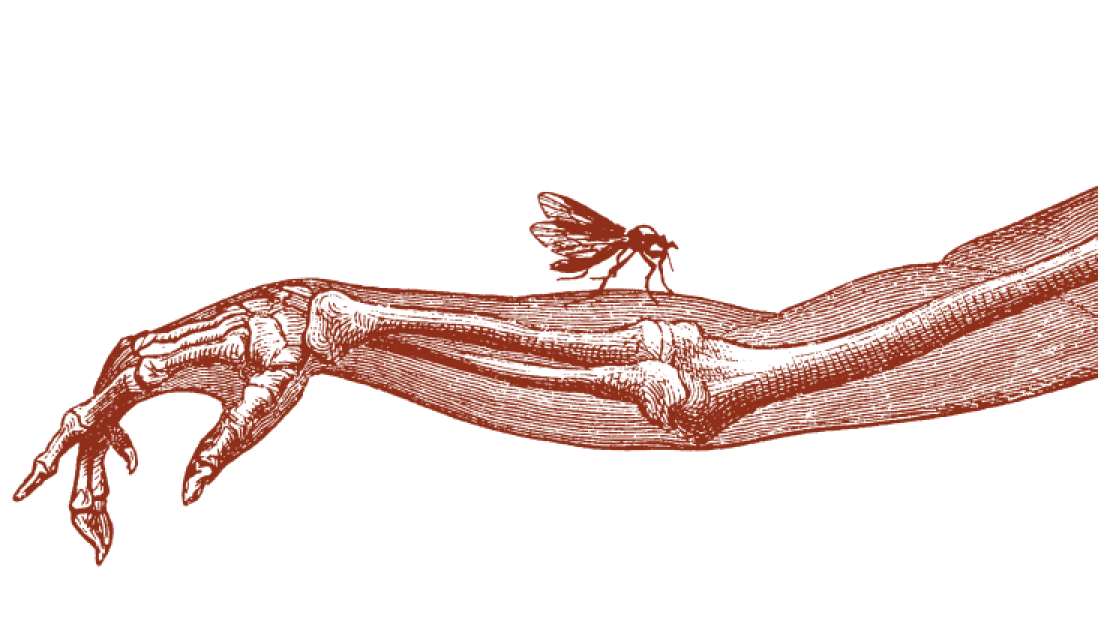 So it’s a passion project. How did you get it up off the ground?

I got a lot of help from all different people - there was a lot of luck in play as well. For instance, I met the guys from Bonaparte Films, we got talking and they really loved the idea and wanted to help out. So I linked them up with Paranoiia Productions in LA and we were able to get the ball rolling.
There was a lot of hustling, and we did manage to get a lot of stuff for free. We negotiated the lenses, the gear, and even the locations. Everyone involved wanted to contribute and help out.
The result is a classy film that was created through the charity of everyone involved to hopefully highlight an issue that needs exposure. So a huge thanks to everyone’s generosity. 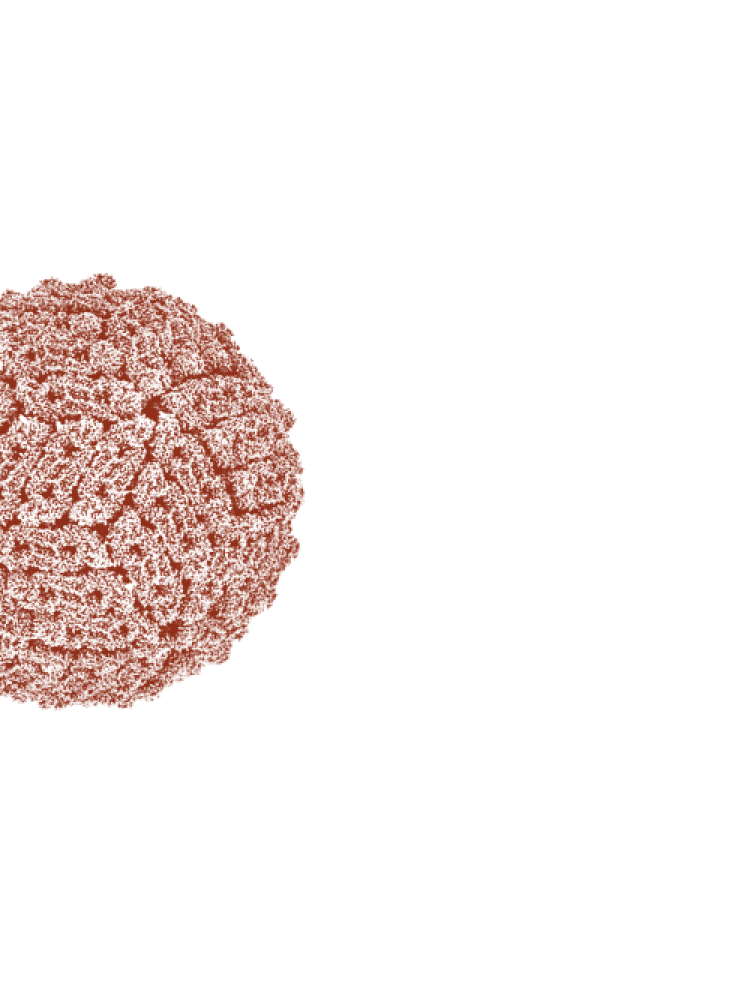 Is this an activist film?

It’s an interesting question, because it makes me realise I’m not really an activist in the traditional sense. I’m a filmmaker. It’s a story that I felt a strong emotional connection to, and decided shine a light on it in an artistic way. Of course I want as many people as possible to see it. I see it as more of a contribution to a conversation, and as a way to give the homeless a voice in society. Hopefully that way, more people will become aware of this problem and feel inspired to do something about it. I feel like, as creators, we have the opportunity to inspire people to take action.

By clicking “Accept All Cookies”, you agree to the storing of cookies on your device to enhance site navigation, analyze site usage, and assist in our marketing efforts. View our Privacy Policy for more information.
PreferencesDenyAccept